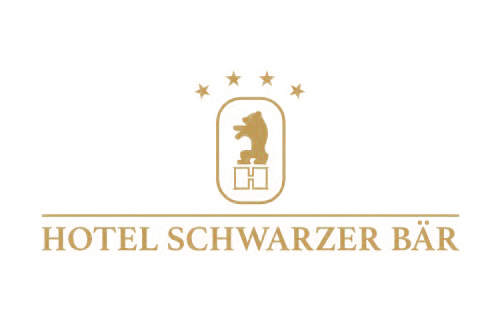 Discover the university city of Jena and spend the night in our comfortable, historical hotel.
Or enjoy first-class Thuringian and international cuisine in our restaurant. 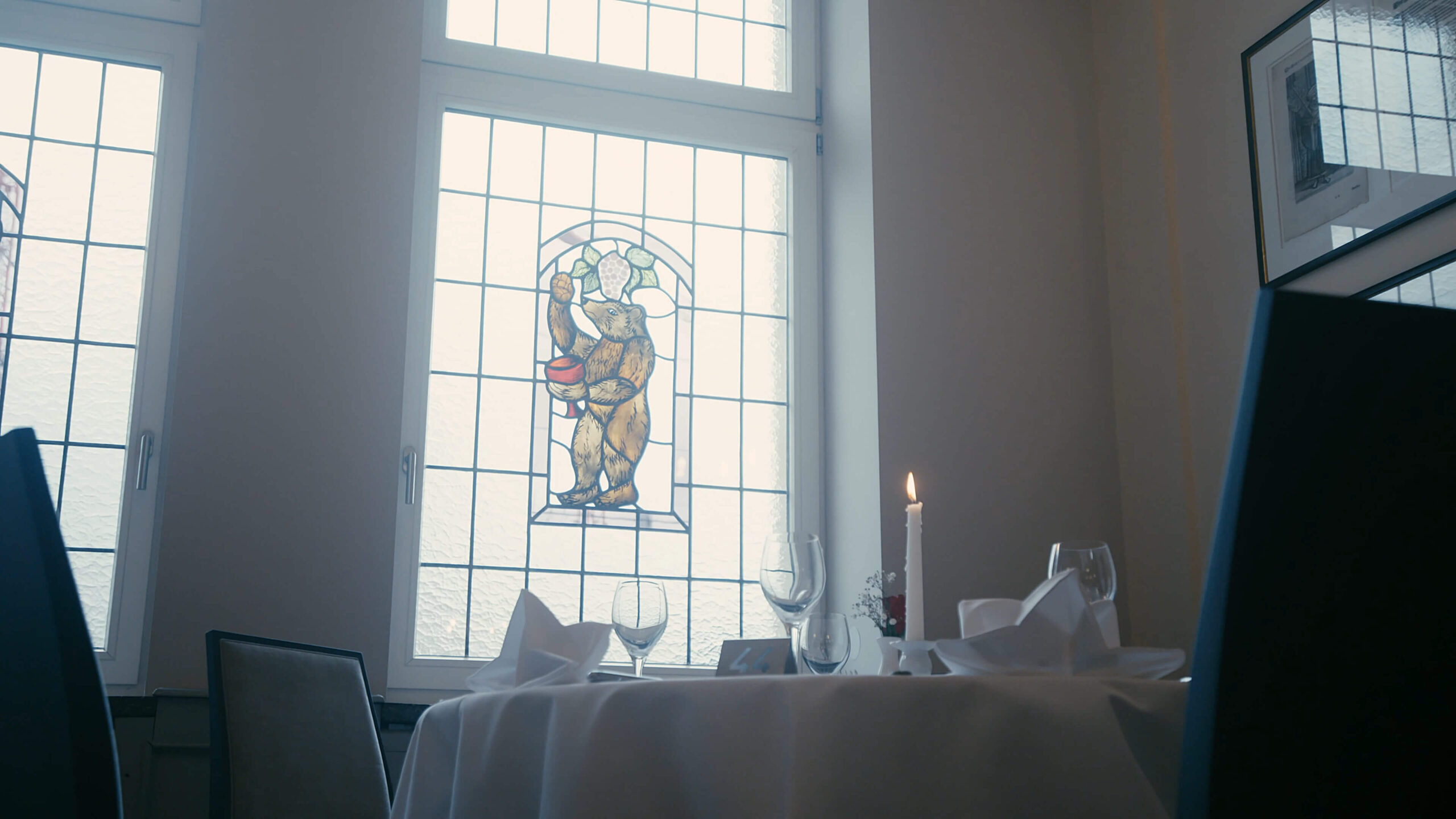 Prominent visit 130 years ago in Jena

In the 19th century Otto von Bismarck was prince and chancellor of the German Empire. The popular statesman resided in our hotel “Schwarzer Bär” during his stay in Jena. Even today, you can travel back in time to the Empire in the Bismarck Room and look out over Jena from the balcony, like Bismarck.

On the occasion of the 130th anniversary of the spectacular visit, we invited you to celebrate with us. In addition to a finely composed 4-course Bismarck menu, we also designed a new edition of the historical festive newspaper for you. Come by and immerse yourself in history!

Read more about our anniversary celebration in the newspaper article: 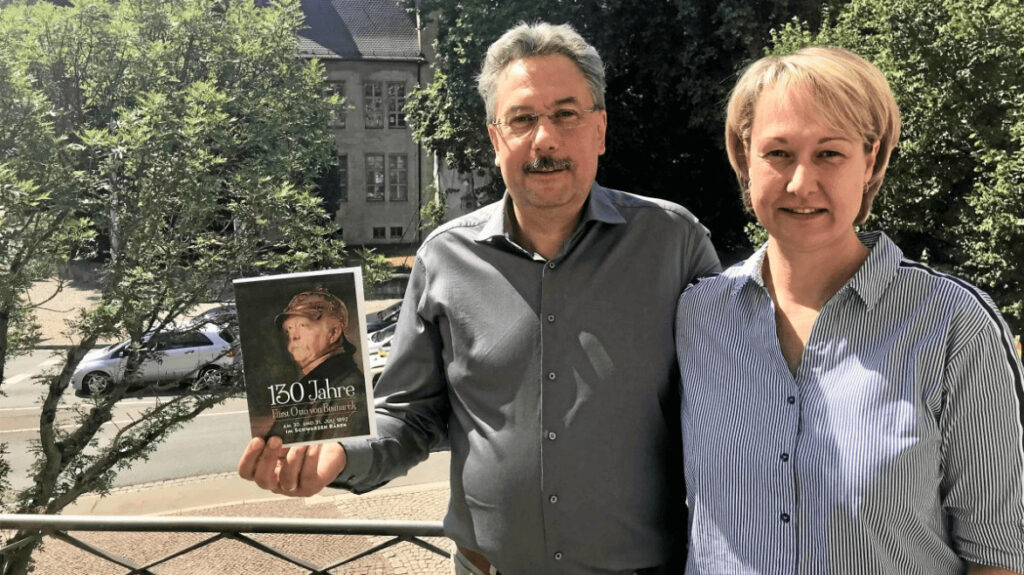 For a journey into the past we recommend a night in our historic Bismarck room. Step out onto the balcony and look out over Jena – just like Bismarck himself did 130 years ago.

Otto von Bismarck on the balcony of our hotel room in July 1892.

According to the official guidelines of the German Hotel Classification we were awarded 4 stars. 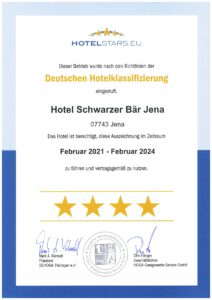 A great recipe to try out

We let Stadtwerke Jena look into our kitchen. They took our recipe (in German) for a fruity egg liqueur tiramisu with cherries to share with you. We hope you enjoy cooking it! 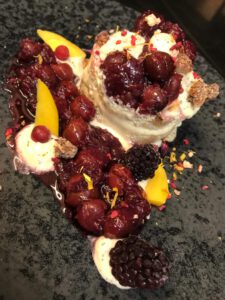 Our fruity egg liqueur tiramisu with cherries to try out.

We are a Bed + Bike partner

We are now an excellent partner of “Bett + Bike“. 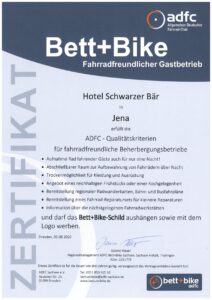 The blog “SCHOENHAESSLICH” has mentioned us in a nice post. We thank you.

Accept
To provide the best experiences, we use technologies like cookies to store and/or access device information. Consenting to these technologies will allow us to process data such as browsing behavior or unique IDs on this site. Not consenting or withdrawing consent, may adversely affect certain features and functions.
Manage options Manage services Manage vendors Read more about these purposes
View preferences
{title} {title} {title}